The hallmark of the Huawei Mate series is the powerful chipset capabilities that are more focused on usability. This is why both the Huawei Mate 30 and 40 offer aeronautical functions without having to touch the screen. 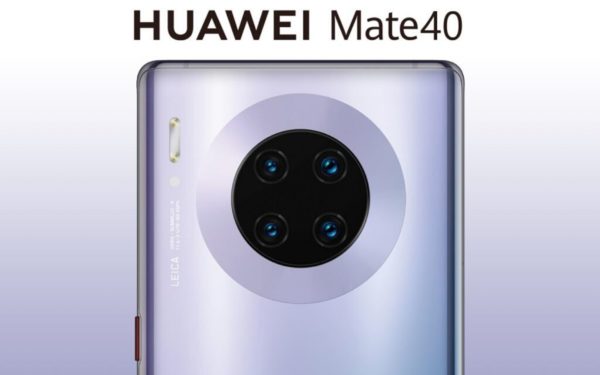 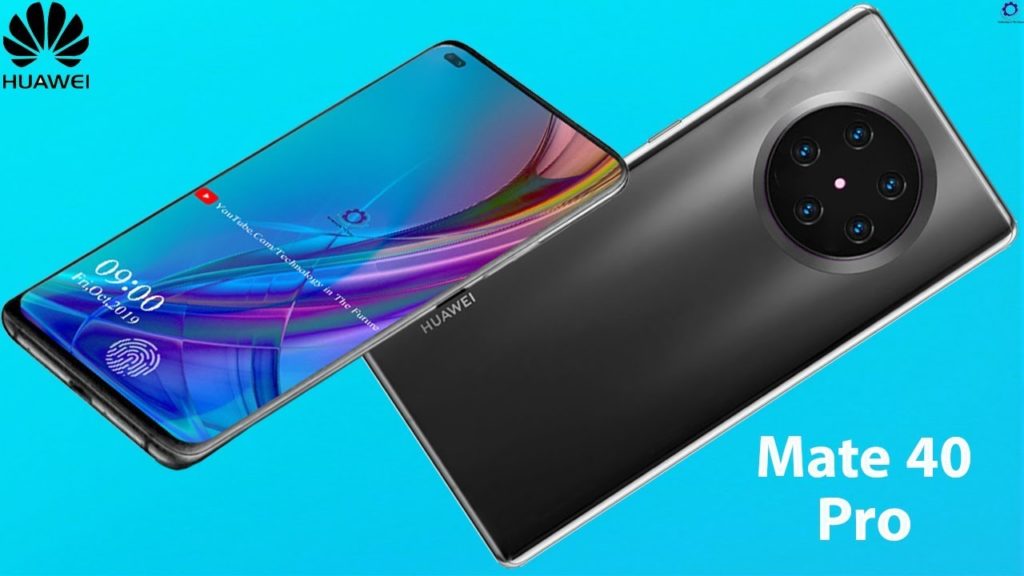 Although the names seem similar at first glance, these three products from Huawei have a few differences in different ways. Want to know the difference? You can check the following article.

The Mate 40 Series is Huawei’s flagship product line that can withstand even the “torture” of any super heavy game. The reason is that all three smartphones use the best chipsets in their class.

This difference is almost always present in every comparison, namely in the options for internal memory and RAM. The regular Mate 40 has several capacity options that are already large enough for the flagship class, with 128GB and 256GB options and 8GB of RAM for both versions of internal storage.

This capacity is further increased on the Huawei Mate 40 Pro, where 256GB / 8GB and 512GB / 8GB RAM options are available. It’s hard to say what you might need 512GB of internal storage for, but it’s worth knowing that the Mate 40 Pro does offer that much storage capacity.

The hierarchy is preserved in the field of cameras. While not like the Huawei P series, which focuses more on the camera, these three smartphones still have unrivaled photographic capabilities.

The Huawei Mate 40 Pro is even better, it includes a 12MP periscope telephoto lens that can optically zoom up to 5x without loss of quality, as well as a 20MP f / 1.8 ultra-wide-angle sensor.

Well, the Huawei Mate 40 Pro Plus has the most cameras. The five-camera configuration includes four companion lenses that include a 12MP telescope with 3x optical zoom, an 8MP periscope telescope lens with 10x optical zoom, a 20MP ultra-wide-angle lens and finally a 3D sensor Time of Flight is responsible for depth.

Now let’s turn to the front, where the Huawei Mate 40 is equipped with only one 13MP main lens. The other two smartphones also have the same selfie camera resolution, but the Huawei Mate 40 Pro and Pro Plus have another camera in the form of ToF 3D as a biometric depth sensor.

The Huawei Mate 40 smartphone packs a 4200mAh Li-Po in combination with 40W fast charging at high speed. Meanwhile, the older models offer a capacity of 4400 mAh. Not only are they bigger, but they also charge faster as they use 66W fast charging.

All three models provide wireless charging functionality, albeit at different speeds. Again, the Huawei Mate 40, as the youngest variant, only gets 40W fast wireless charging, which is less than its two brothers, which use 50W. 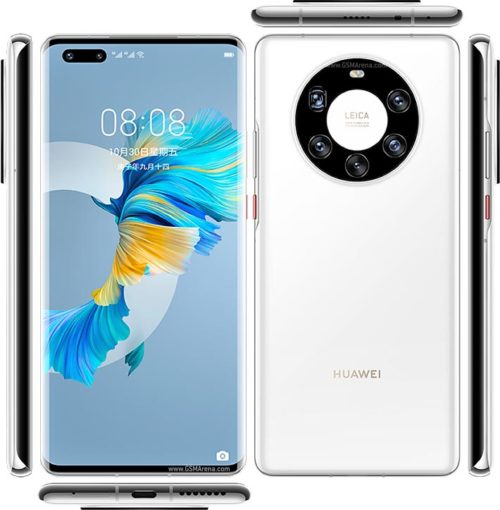 The Huawei Mate 40 Pro and Pro Plus also have wireless charging capabilities that can be used to charge other devices such as mobile phones, tablets, or some wireless accessories such as headphones.

IP protection against dust and moisture

It’s natural for cell phones in the Huawei Mate 40 price class to have good IP protection. This is done to make the device more resistant to water and dust. No one knows when he might drop his cell phone.

Of course, the device’s resistance to water and dust depends on the IP rating. Huawei Mate 40, which can only continue after splashing water with IP53 certification. Unlike Huawei Mate 40 Pro and Huawei Mate 40 Pro Plus, which already have IP68 and are ready to hold out in water at a depth of 1.5 meters for up to 30 minutes.

If you don’t need very large RAM or fast internal storage, you might not need to opt for the Huawei Mate 40 Pro Plus. But really, this oldest version has the best camera capabilities, because it can do the maximum magnification.

For the lightest version, the regular Huawei Mate 40 is still a pretty decent option with a 9000E 5G chip, but it doesn’t stand out as much as the two older models. Huawei itself claims that the chipset in the top three of Huawei Mate 40 has better performance than the Snapdragon 865 Plus. So whichever smartphone you choose from this trio, you can still play any heavy game without reducing the graphics settings.

OPPO A52 vs OPPO A53: Detailed Comparison in Specs & Price

What To Do During A Plumbing Emergency: The Ultimate Guide

How to Prepare for an AC Installation in Your Home:

5 Reasons to Install Solar Panels on Your Home

ABOUT US
Streamkro.com is one of the fastest-growing websites. Stream Kro is your news, entertainment, top 10 best, music, sports, tech, games, mobile site. We provide you with the latest news from around the world.
Contact us: Streamkro@gmail.com
FOLLOW US
© 2019. Developed with ❤️ by the team Stream Kro
MORE STORIES
Compare

OPPO A52 vs OPPO A53: Detailed Comparison in Specs & Price