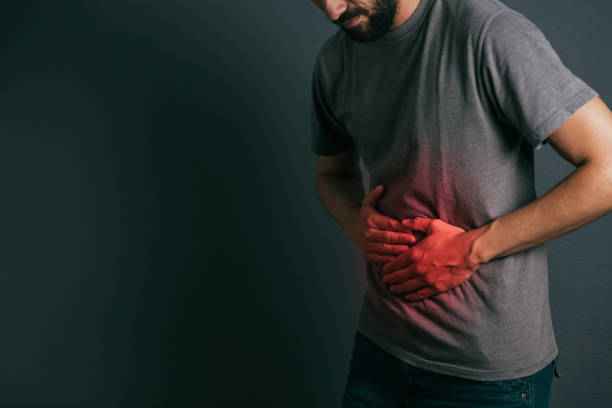 Avoiding gastric problems is one of the questions that most people ask themselves. Discomforts such as gastritis and constipation affect millions of people daily. Since they are directly associated with the eating routine of those who suffer from them. Therefore, we offer you some recommendations that can significantly change the existence of these symptoms in your life.

Eating at different times generating unexpected micro-fasts between morning, afternoon and night are quite degenerative for stomach health. Well, this organ needs a routine to start the metabolic process properly. This is done after each bite is consumed, beginning with the physical decomposition of food in gastric juices.

Then, when this does not happen, pathologies such as gastritis and reflux develop due to overexposure to unused gastric juices. Since the same stomach does not carry out its work properly when the food reaches it.

In most cases, it has been proven that eating more does not mean eating better. Overeating causes bloating, poor digestion, and many other unwanted and limiting stomach problems. Likewise, when someone eats large amounts, their body has to work harder to process the excesses. Consequently, more enzymes are produced to break down the food and with it more stomach acid. Thus causing acid reflux in the esophagus that also occurs with uncontrolled fasting.

Eating without portion control also speeds up metabolism while causing gas bloating. Exhaustion, sweating and a feeling of heat are other symptoms associated with stomach problems due to reckless eating.

Consuming 8 glasses of water daily, or 2 liters, is essential to avoid gastric problems. This is because multiple studies have shown that water prevents constipation and gastritis. This occurs as a result of the fact that the intestine requires liquids to transport food throughout its intricate route. And when these liquids are scarce, constipation is generated.

Following the idea, there is also the advantage that water favors the decomposition of food and with it, its nutritional absorption. So, it can be said that without fluids an individual loses much of the benefits of their diet.

In addition, the water used by the metabolic system can be obtained in different ways. Since foods such as fruits and vegetables have enough nutritious and functional liquids. And they can be eaten in juices, soups, and infusions. Avoiding sodas and caffeinated beverages is also wise to minimize stomach problems.

A widely known truth is that excessive alcohol consumption is detrimental to the liver, which plays an essential role in metabolic digestion. Consequently, preventing alcohol consumption from becoming a daily habit is a priority for those diagnosed with prediabetes. So for these individuals, it is convenient to reserve it for celebrations and special events that do not compromise their insulin levels. This is very important to avoid gastric problems.

Digestion disorders are one of the first symptomatic manifestations in those who suffer from chronic or moderate insomnia. Therefore, defining fixed times to sleep at night is a good way to avoid stomach problems. Especially in adults exposed to systematic stress from their work environment.

You must give proper importance to this matter. Health care is very necessary since with regular visits to the doctor you can avoid falling into major illnesses. Of course, the United States health system is one of the most expensive in the world.

But you can buy a medical plan at low prices and receive care through the insurance network. Even if you do not have legal documents in the country, you can access a health plan for undocumented people and you can also access many free medical services.