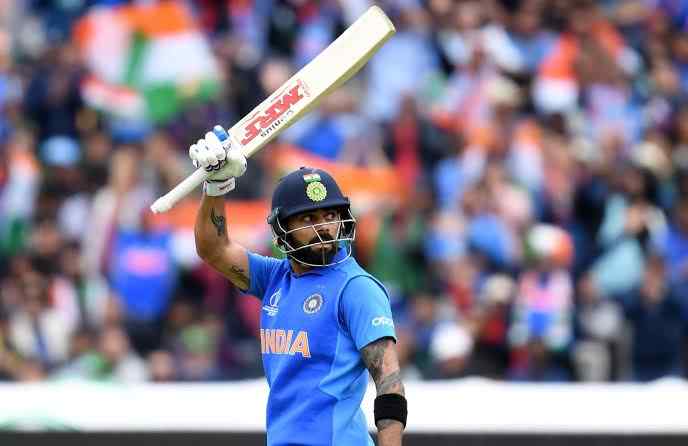 Virat Kohli Named As The Best Cricketer of The Last Decade

Wisden has named Viv Richards as the best cricketer of the first decade of ODI cricket. He is an important member of the team that dominated the West Indies at the beginning of ODI history. He also won the World Cup for the Caribbean in 1985 and 1989.

Former India captain Kapil Dev has been named the best ODI cricketer of the second decade. He brought the World Cup trophy to India for the first time in 1983 when Kapil Dev’s strike rate was the second-highest among batsmen who scored at least 1,000 runs.

Wisden has selected Sri Lankan spinner Muttiah Muralitharan as the best cricketer of the first decade of this century. He has taken 335 wickets in the allotted time, which is the highest wicket-taking record of any bowler in a given decade.

Wisden did not have any problem in choosing Virat Kohli as the best cricketer in the last decade. During this period, Virat Kohli has scored more than 11,000 runs and scored 42 centuries; More than 70 on average. He won the World Cup in 2011 and the Champions Trophy in 2013, during which time the current Indian captain also played in five global 50-over tournaments.