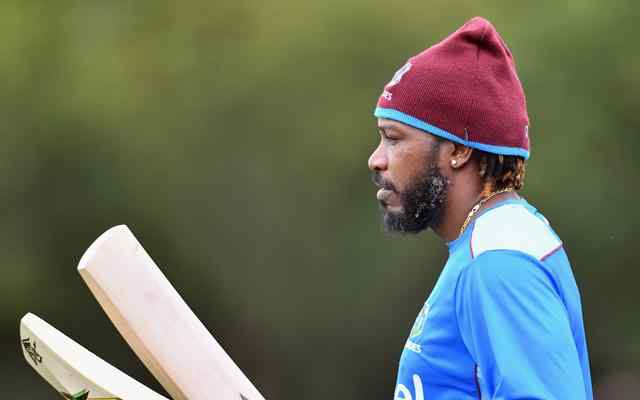 5 Worst Captains in the History of International Cricket

The most important thing in international cricket is to be the captain. Even if a cricketer succeeds as a batsman or a bowler, there is no guarantee that he will succeed as a captain. Looking back, there are a few captains who have proven these things. Eventually, they were forced to resign as captains. Here are the 5 unsuccessful captains in the history of international cricket.

He could not inspire his teammates in his time. He served as Zimbabwe’s captain from 2000 to 2004. At that time, he lost 46 of the six ODIs he won and won only 16. But he is still the best bowler in his country.

Andrew Flintoff was a superstar for England from 2000 to 2006. His incredible performance in winning the Ashes series in 2005 will be remembered for a long time. He led England in 11 Tests, including two wins, two draws, and six defeats. Perhaps this is why he has made the list of failed captains.

Caribbean prince Brian Lara is at the top of the list of the best left-handed batsmen in the world. As a batsman, he was an impenetrable wall to the bowlers, but as a captain, he failed miserably. He failed in 50% of the matches in 125 ODIs. In 48 Tests, on the other hand, there were 10 wins, and 26 losses, and the rest were drawn.

Sachin Tendulkar has scored 100 centuries in his international career which is one of the brightest examples of his talent. However, the topic of discussion is his captaincy. Because at the time he was made captain he was never ready. Under his leadership, India won 4 of 25 Tests and 23 of 75 ODIs. After that, he failed miserably and continued to play as a batsman.

Recently, Chris Gayle, the king of T20 cricket, has crossed 13,000 runs. The country that legends like Clive Lloyd and Sir Viv Richards were proud of is now hard to find. The greed for T20 leagues around the world has been blamed for pushing away talented players. Gayle’s record as captain was much worse than Lara’s. In 53 matches, he faced 16 wins and 30 losses.