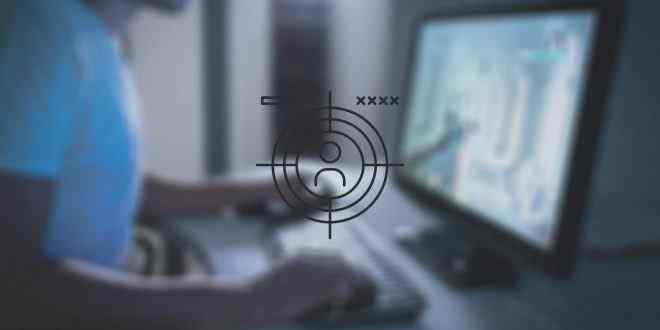 What are MMOFPS Games?

MMOFPS is the name given to the massive multiplayer first-person shooter game genre. Tactical FPS or FPSMOBA-type games are broadcast in this genre. The game category, which has a share in the development of eSports, is a sub-type of MMO.

What are MMO Games?

Today, the most preferred sub-genre is the massive multiplayer first-person shooter, which has led to an increase in games produced in this genre. Even in our country, we can see successful or unsuccessful examples in this regard frequently in recent years. So if we say that the market is also very active in this regard, it will not be wrong.

Frankly, we do not think that there is a more accurate approach than giving examples of games to distinguish the genre from other games. That’s why we can move on to our list title.

Our listing of some of the games of the genre will also be quite functional when introducing the genre. We think you have absolutely played the games below. Therefore, you can easily decide whether another game belongs to this category from now on.

We also have a simple suggestion for players who want to start this game genre. We know how fun the game genre is. But keep in mind that it activates your competitive impulses, and please be wary of screen addiction.

In addition, this game type hosts games that include Pay to Win items. It would be out of place to even say that you should not give a premium to these. We hope this content “What is MMOFPS?” could answer the question. Days with lots of headshots, and solid reflexes!