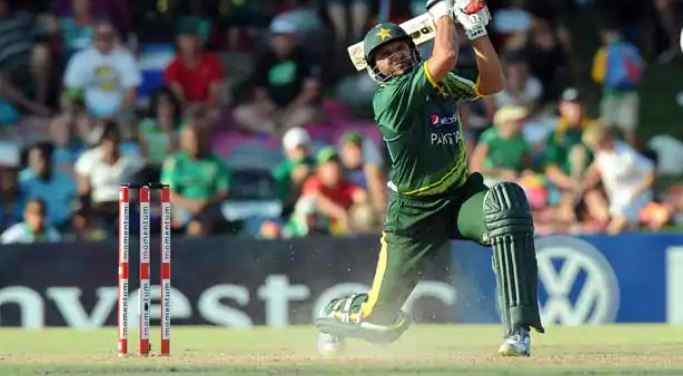 ODI batsmen play for a long time and sometimes they can change the look of a match in the same over. Again in many cases, a bowler collects a lot of runs in his overs by targeting. According to today’s report, 5 batsmen have scored the most runs in an over in ODI cricket.

Most Runs in a Single Over in ODI Cricket

In the ODI World Cup in 2006, South Africa’s explosive opener Herschel Gibbs is in the first place by collecting the most runs in one over. Netherlands spinner Van Bunger hit eight sixes in a row to set a world record in the history of ODI cricket. In this match, Herschel Gibbs played a stormy inning of 72 off 40 balls and South Africa won by a big margin of 221 runs.

Sri Lankan all-rounder Thisara Perera is the second-highest run-scorer in an over against South Africa. He scored 35 runs in Robin Pietersen’s over in the 2013 ODI match at Pallekele. This over has 5 sixes and 1 boundary with a wide ball. His stormy innings resulted in Sri Lanka winning.

Former South African batsman AB de Villiers is the third-highest run-scorer in an over. He scored 34 runs in Jason Holder’s over at the 2015 World Cup in Sydney. He hit two sixes and four boundaries in this over. With that, there are two no-balls and two runs.

New Zealand explosive batsman Jimmy Neesham is in fourth place on this list. In 2018/19, he took 34 runs in the over of Sri Lankan bowler Thisara Perera. In this, over he hit 5 sixes, as well as two runs and a single, and a no-ball.

Former Pakistan all-rounder Shahid Afridi is the fifth-highest run-scorer in an over. In 2006, Sri Lankan spinner Malinga Bandara scored a total of 32 runs in Abu Dhabi. He hit 4 sixes and 2 boundaries in this over. Based on his stormy innings, the Pakistani team won by 5 wickets.