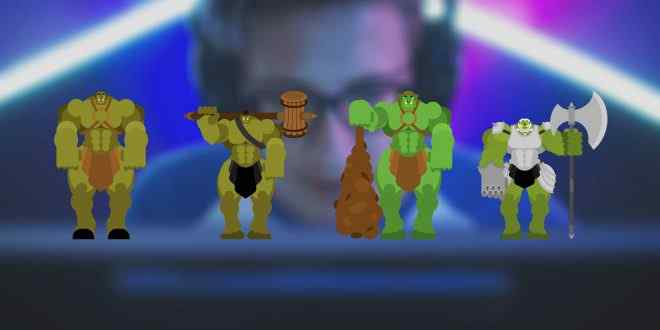 What is MMORPG Genere Based Games

MMORPG is the name of the game genre played on servers with many players with role-playing elements. MMORPG is a game type in which the competitive impulse of the players is kept alive thanks to in-game missions, level systems, and PvP. Although the names are mentioned together, not every MMO game belongs to this sub-genre.

Many players who play the genre feel so close to the genre that it is possible to see many people spending thousands of hours in a single game. It should also be said that these mostly free products have P2W structures. Therefore, players who do not allocate financial resources most of the time need to spend a lot of time in order to come to good places in these games.

It should also be noted that most of the servers have their own economies and situations such as inflation can be experienced. In short, these types of jobs act like simulations of our world. It can also be said that they form an ecosystem at this stage and context. In most games, players who want to change the flavor of the game can also visit PvP servers set up by other players or start the game from scratch on new servers.

In order to get to know the game genre closely, it is necessary to take a look at the games made in this genre. We can see better when we talk about the names of the games that many players spend time with these types of games in certain periods of their lives.

We recommend you choose a game with the correct P2W balance if you are starting a game from scratch. You can do research on this on the servers of the games. We hope that our content has given enough answers to the question of what is MMORPG. Have lots of fun everyone.