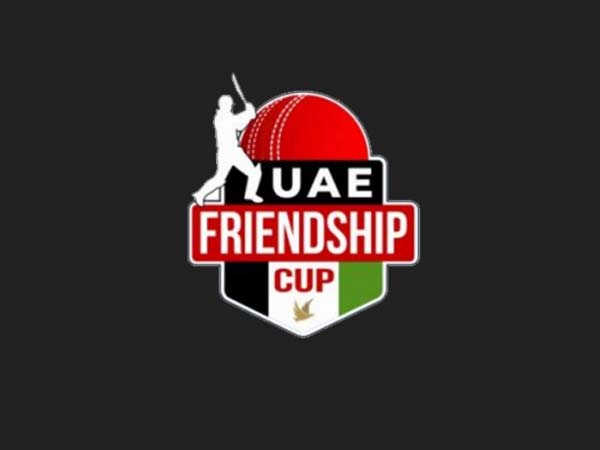 The UAE Friendship Cup will be held in Sharjah from March 5 to 7, 2022, for the first time. The original dates for the competition were set for February 5–7, 2022, but the current global COVID issue necessitated a postponement. The competition will feature seven matches between four clubs in its first year. Each innings of the event will be limited to 10 overs (T10 format).

Mr. Aslam Gurukkal, the Managing Director and CEO of ARBA Sports Services LLC, is responsible for organizing the ‘Friendship Cup, UAE 2022’ cricket competition. The tournament will be held in Sharjah, United Arab Emirates, in March 2022 at the Sharjah International Cricket Stadium.

Fans of the game will have the opportunity to take in a captivating cricket competition. For cricket lovers, the competition provides a perfect opportunity for professional, young, and veteran players to compete against each other. Founder of the Friendship Cup UAE Mr. Aslam Gurukkal is passionate about sports, especially cricket.

Sony Picture Network India (SPNI) to broadcast the live coverage of UAE Friendship Cup 2022 in India and its subcontinent; all the matches will be live-streamed on Sony Network (App and Website).

The UAE Friendship Cup 2022 will offer a total of 7 T20 cricket matches, all the matches to be played at Sharjah Cricket Stadium.